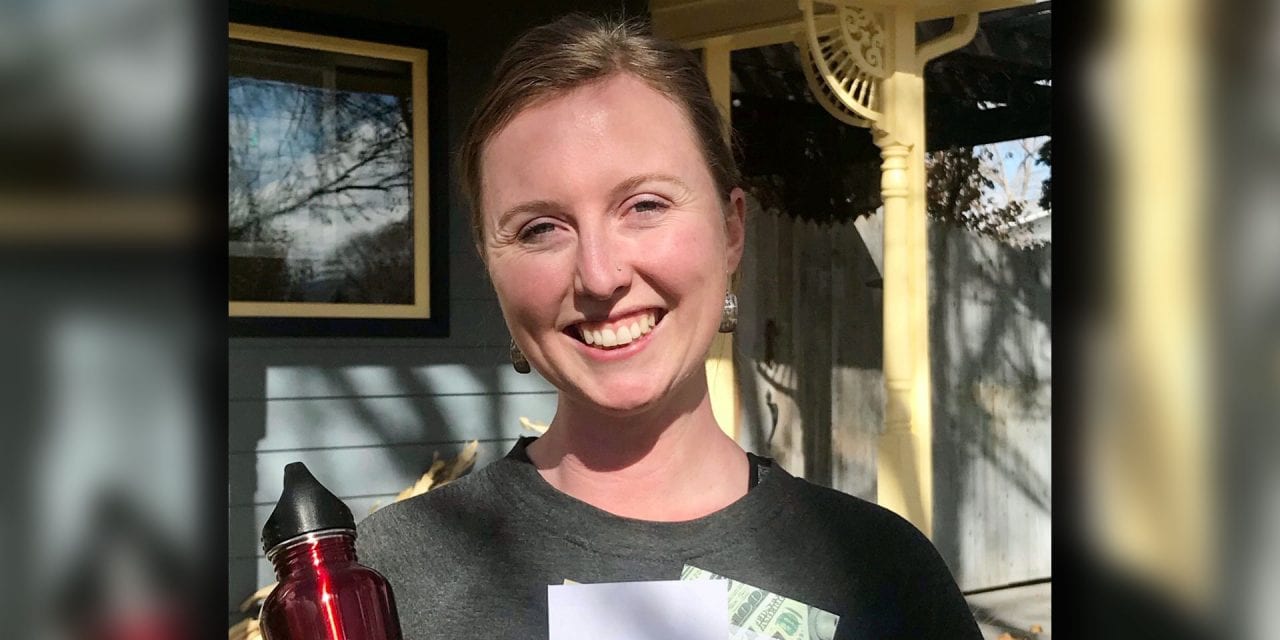 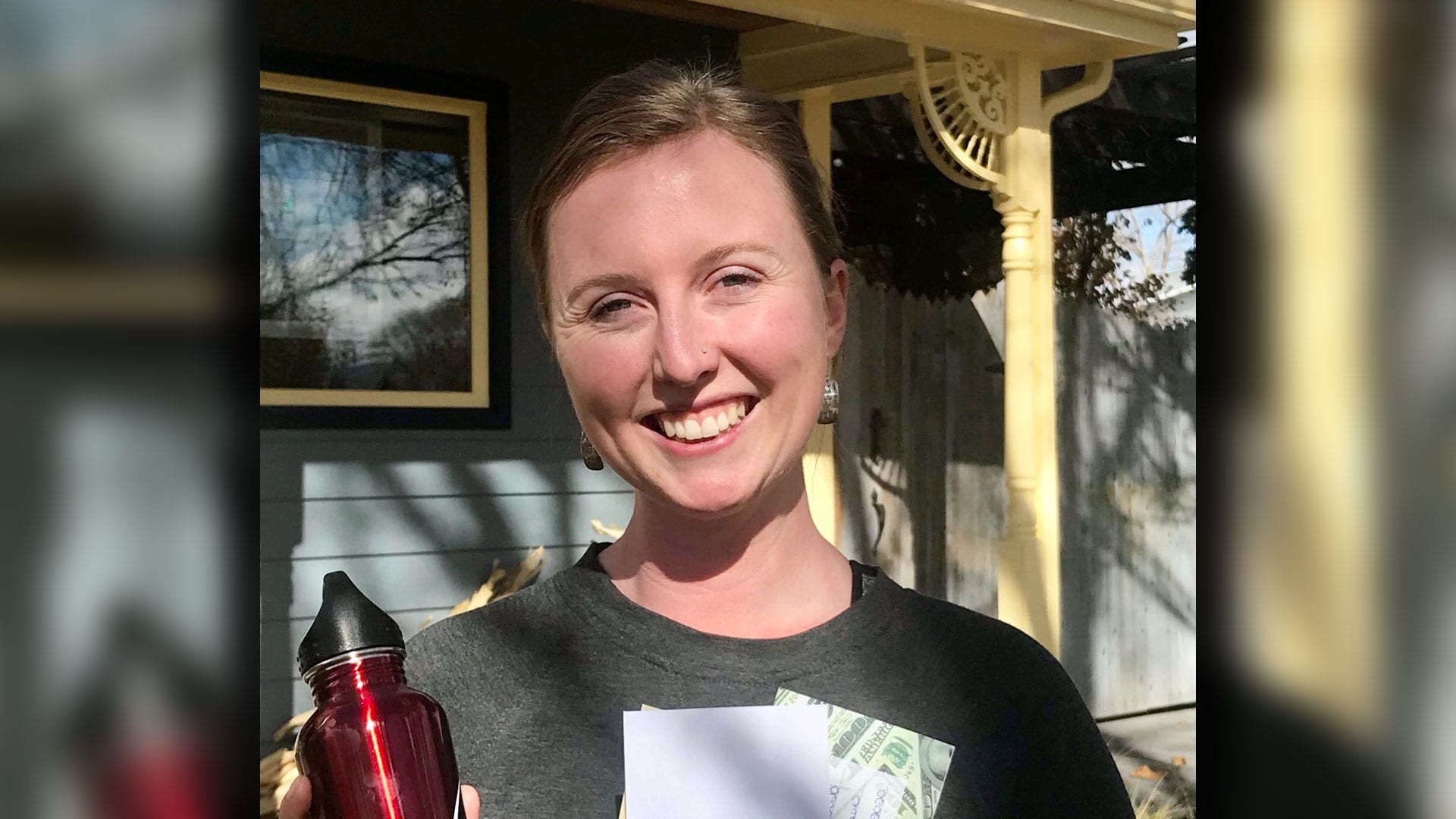 MK embodies our values, is a natural leader, and has re-invigorated a program that was previously status quo.

MK embodies our values, not only by living them herself but by weaving them into meetings, conversations with staff partners and participants, as well as in her decision making

Mission: Putting People First: without a doubt MK puts people first: MK has a magical way of working with the families we serve, being incredibly present, strength based, supporting skill building and creative in resources. For example, a past participant called her last month to celebrate her success (eliminating her debt, increasing her credit score, certified in early childhood, new FT ECE, bigger place for rent in GJ for cheaper and the list goes on . . .) and to give gratitude to MK for her support – this is one of many participant success examples.
• Relationship: From day 1 MK has prioritized building relationships with participants, co-workers, and community partners. In regards to partners, I am hoping that my above example exemplifies how she puts participants as people first. I recall when MK began working at Hilltop she was intentionally reaching out to co-workers that she did not frequently interact with to get to know them on a personal level. Even while working from home I will hear MK talk about asking co-workers to go for a walk or just call them to ensure she stays in relationship. In regards to partners it is partly MK’s strength in collaboration that made her a strong candidate for the CMP Coordinator position. Over the course of her tenure, MK has built and continues to build partners and it has done nothing but support her success and therefore Hilltop’s. I know this to be true because once she built relationships with partners her referrals came pouring in, she stayed on top of resources, and she was someone partners reached out to as a leader.
• Integrity: The Eagle of Integrity . . . need I say more 😊 (MK discovered nearly $2,000 in cash in a donated vehicle and immediately reported it to her supervisor. The donor of the car did not realize the cash was in the car. We were able to contact them, and return the cash. We, at the FRC started calling her the “Eagle of Integrity” because there were also bird calls involved in the story.
• Courage: As CMP Coordinator, MK has challenged the status quo. From the strength she has shown to persevere in getting the information on CMP needed to run an effective program, to questioning the resources going into HFW, to sitting at the table as a leader with people that were previously her teachers and mentor as a youth, to the courage to see things that can be done differently and advocating for that, MK has shown bravery!
• Inclusivity: This is an incredibly important personal and professional value of MK’s. It is why she feels strongly about having a Participant Advisory Committee, it is why she was so successful with her participants because she worked alongside them, in partnership, not in a hierarchal way.
• Growth: MK is so hungry, always, for growth. Asking for and accepting feedback with grace, asking the questions needed so she can learn new things, seeking out trainings for areas that she needs to grow in, and wanting to be the best she can be in her role!
• Fun: MK demonstrates fun in her 1:1 relationships

Even before MK was officially on leadership she displayed leadership qualities and staff and partners looked to her for support. During supervisions with staff they tell me, well I was talking to MK and she said x, y, and z – first thing that was obvious is that staff were going to her for perspective, input and advice, second thing I noticed is that what she told them was spot on!

MK became the CMP Coordinator in March of 2020 and stepped into leading a program that needed repair. She worked tirelessly to find the data needed to run an effective program and that was no small feat. MK created relationships with Sarah Heffner as well as other CMP Coordinators across the state to get the information she needed as well as persevered in getting the information she needed. She even went through the CO House Bill 1451 with a fine-tooth comb to get some of her data! This information has been invaluable in moving the program forward and coming out of a status quo state.

MK shows strength as an ISST facilitator. MK creates an environment for the family to feel safe in by doing lots of prep work with the family, ensuring introductions happen, setting ground rules and facilitating an inclusive environment by staying strength based, ensuring the family’s voice and choice is central, there is a respectful environment when tensions arise, and that partners are also given a chance to speak. MK has strong facilitation skills and she has gotten much feedback from partners on how she has truly improved the ISST experience

In first few months overhauled the ISST handbook – no small feat! And then implemented those procedural changes.

Lastly, here are just a few emails I’ve received from various staff on working with MK:
• Charmayne: “Great job facilitating today, MK! We are so fortunate to have an excellent facilitator for Montrose.”
• Chip: “She is totally committed to her participants, living and breathing Htop values. She is an extraordinary collaborator: she is smart, analytical, curious, open to new ideas, asks for help, more than willing to challenge the status quo and helps me do my job better. She sets a high standard but partners with me to meet it. She takes her job seriously but is really fun to work with.”
• Jennifer Crouch: “I have been a part of the ISST review/revamp with MK. I wanna be like her a little when I grow up! I really admire the way she jumped into to her new position with both feet!” 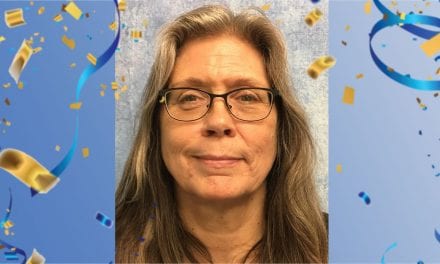 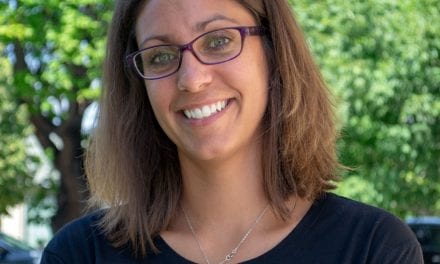 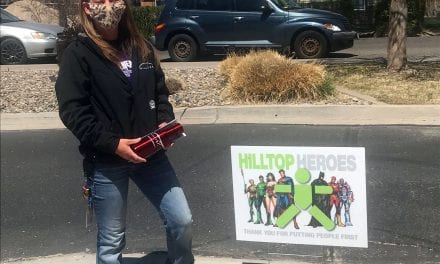 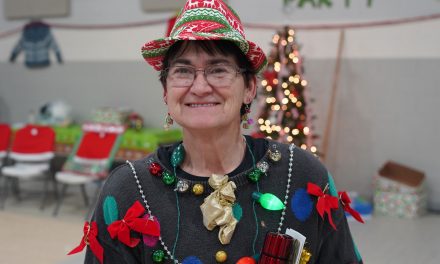